America loves pickles! It’s estimated that the average American eats 9 pounds of pickles annually. Dill pickles are the most popular followed by sweet and then bread an butter. Historically, pickles have played a leading role. Cleopatra, the queen of Egypt, supposedly credited her health and good looks to her love of pickles, and Roman general Julius Caesar was said to have fed pickles to his troops in the belief that they would make them stronger. Archaeologists believe that ancient Mesopotamians were the first to start pickling in 2400 B.C. 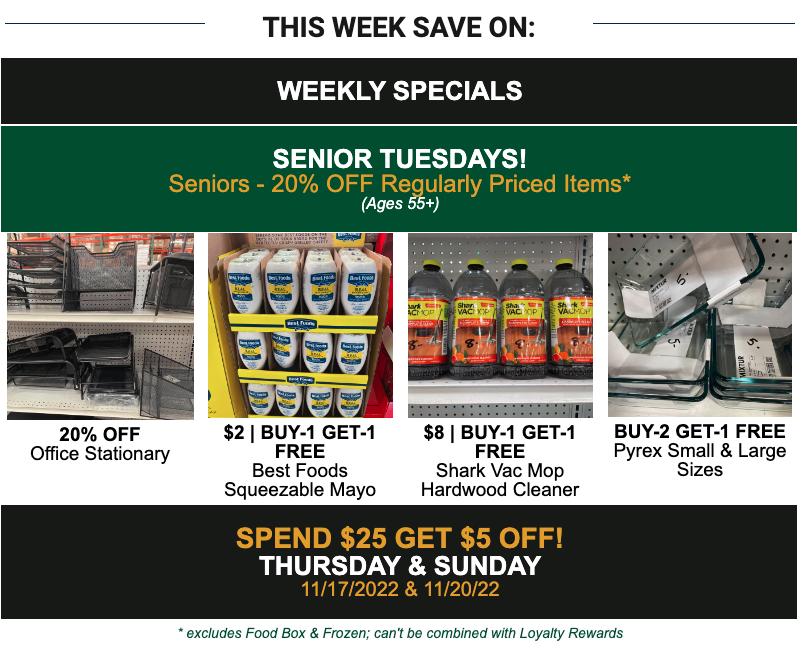